Even though we do not use Bluetooth for file sharing the way we used to do it not so long ago, this technology is still commonly used in many devices. This article will help you to understand it better.

Generally the faster and further a device sends data, the more and more power it needs to do so and Bluetooth designers did understand this issue. Which is why they included an option which could save power by not sending data as quickly or as far as other Bluetooth devices may need. To address this, all of the Bluetooth devices are configured for one of the three major classes that define the maximum power usage in milliwatts (mW) and maximum distance.

Nonetheless, new generation Bluetooth having IP connectivity surely will bring more and more 802.11 based devices in the future. Who knows, could happen that your ISP provider simply just install a Bluetooth box outside your home which connects to your home router and your home router provides connectivity to all of your device just like they do now. No more cables at all.

With all of this promising future aside, Bluetooth-enabled wireless networking can be compared to other wireless technologies in few ways. Like infrared, Bluetooth is widely acceptable for quick file transfers where a wired connection typically is unavailable or a faster wireless connection shine brighter than the wired connection. Bluetooth’s speed and range is a ripped solution for a wireless print server.

Bluetooth hardware typically comes in built-in various of newer portable devices and gadgets like smartphones or adapter to an internal or external expansion bus. You could also make your non-Bluetooth device into Bluetooth supported device by some add-ons. Bluetooth networking is established through ad hoc device-to-device connections or in an infrastructure like mode through Bluetooth access points, bridging wireless Bluetooth PAN segments to wired LAN segments.

The newer Bluetooth generation or version is 5.2. In January 2020, Bluetooth 5.2 was introduced at the CES conference with new and robust features. This also establishes the flag of new generation of Bluetooth audio known as LE Audio. Here is the scoop of the 5.2.

EATT is able to break down L2CAP packets from various applications and combine them into smaller and more manageable chunks. In this way, the transfer between two or more applications are completely possible.

There is also newer feature like, LE Power Control Feature (LEPC), Isochronous Channels (ISOC), LE Audio etc. With all of these Bluetooth is taken to the next level. 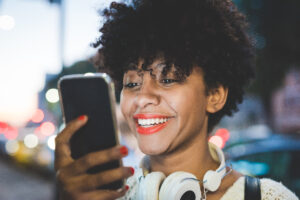 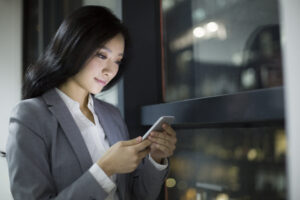 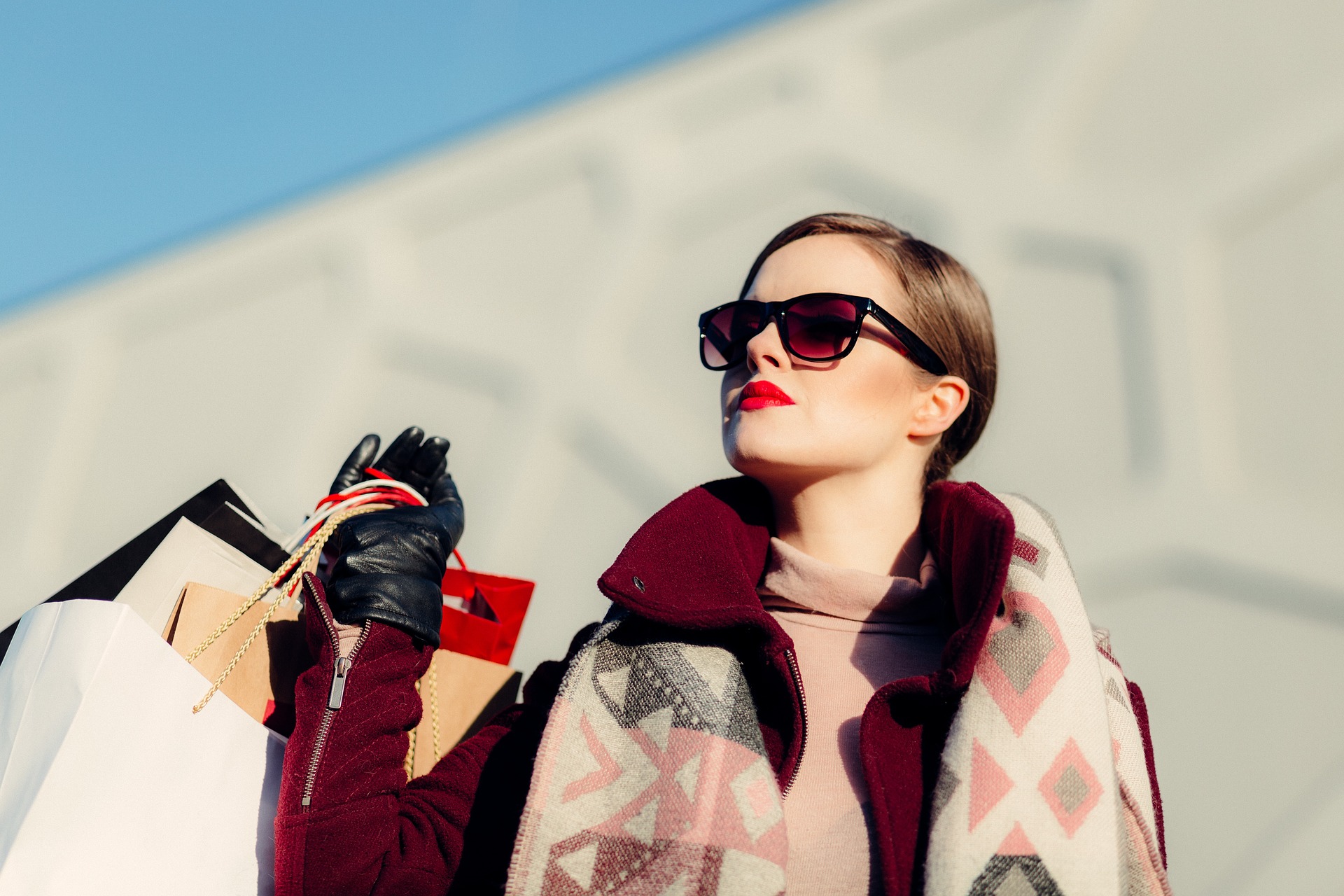